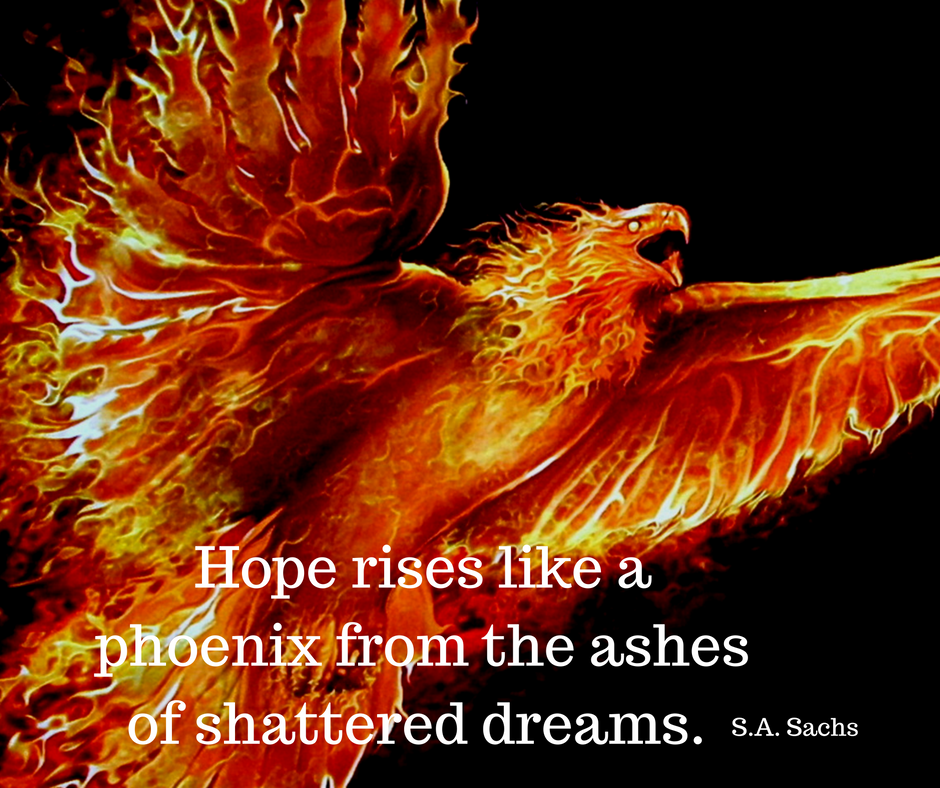 I don't have any complaints here. The characters are great.


You care about them from the beginning and feel a connection with them. The storytelling factor is great. It's easy to get swept away and not want to return to reality. It flows smoothly to the point that you don't even realize you've nearly finished it until you flip the last page wondering how you possibly read the entire thing already.

It has great escape quality.

Hope rises from the ashes on Chios | Neos Kosmos

It has a wonderful other worldly factor. There are politics and religion, but not enough to bore you, just enough to keep you intrigued. Honestly, I can't find a single thing wrong with this book. 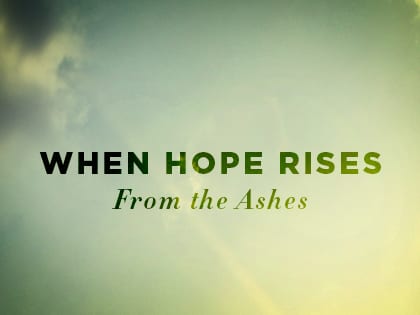 Now, let me tell you what I loved. This book has great 'BAM! You're reading along and the scene is set and you think you know the direction it's going to take, when all of a sudden BAM!

Mostar: Hope rises like a phoenix from the ashes of broken dreams

You're wrong. Something insane has happened that makes complete sense, but you totally didn't see it coming. I despise cookie cutter writing. The main reason is that it's predictable and dull.

Hope rises from the ashes of ruin

I like an exciting read where the writer can take me somewhere and I can't see the future, I can only guess. Then, "BAM!


I was wrong! I had no idea that would happen! Well, what's going to happen next? Holy Crow! Did that really just happen? Falconer is a genius at this. It's an amazing escape from reality with the truth of reality still being vibrantly alive. One moment we're in a sweet, loving scene and the next the blood is flowing freely!

There are a few gruesome scenes, but they aren't over the top. The purpose isn't to gross you out, it's more because that's what happened in Falconer's head.

That's simply where the story went. There's just enough to give you a shock factor.

A surprisingly well-done book. I'll happily review the first in the series, L. It's fast-paced and enjoyable. Don't let the book cover fool you! Collie and the boy, Natt, manage to escape alive. They soon meet up with two Tillaman warriors who give them a ride to their town. The situation goes from bad to worse though, as the man who is supposed to be protecting her, turns out to be a monster himself.

And wow, what a story! It had me hooked from the first page. Seriously though, this book deals with not only heartache, but physical abuse. However, Collie is a strong woman and pulls through. The point of view changes back and forth from Collie to one other. Also, the genre is a little hard to categorize. It feels mostly like a historical romance, but there is a little fantasy in there; a dragon, a flying lion. But even with those aspects of fantasy, the story feels closer to reality than fantasy.

Despite the hardships she went through, she was still a likable character and I liked the fact that she still cared for people and tried to do the right thing. There were plenty of characters I didn't like. Lisana and Damile spring to mind, as does Morgan - his relationship with Collie was clearly an abusive one and I couldn't see any good in him.

In fact, his periods of kindness actually made him worse. I'm not entirely sure what I think of Thoren. Although nicer than Morgan in some respects, he did some things that were really quite cruel. Also, if someone isn't going to be happy in a relationship unless they have a challenge, the chances are they won't be happy at all. I did find it kind of confusing to keep switching between first person perspectives, even though they were separated by chapters.

I kept forgetting whose head I was in at what point - and the first time in Dugan's head, I still thought I was in Collie's. I liked the uses of fantasy in this book. It wasn't a major part, but it was a nice crossover between genres. It was also interesting to see Collie's accent written out and it didn't make the story unreadable like I've seen before.

The descriptions in the book worked really well and I could see a lot of what was happening taking place in my head. I cared about what happened to Dugan and Collie and that's what kept me reading the book. I always find character-driven stories to be best. I can't say that I'd read this book any time soon, but I'd definitely recommend it to people I think might like this kind of crossover between genres. If there was a book following on from this, I'd probably give that a try as well. 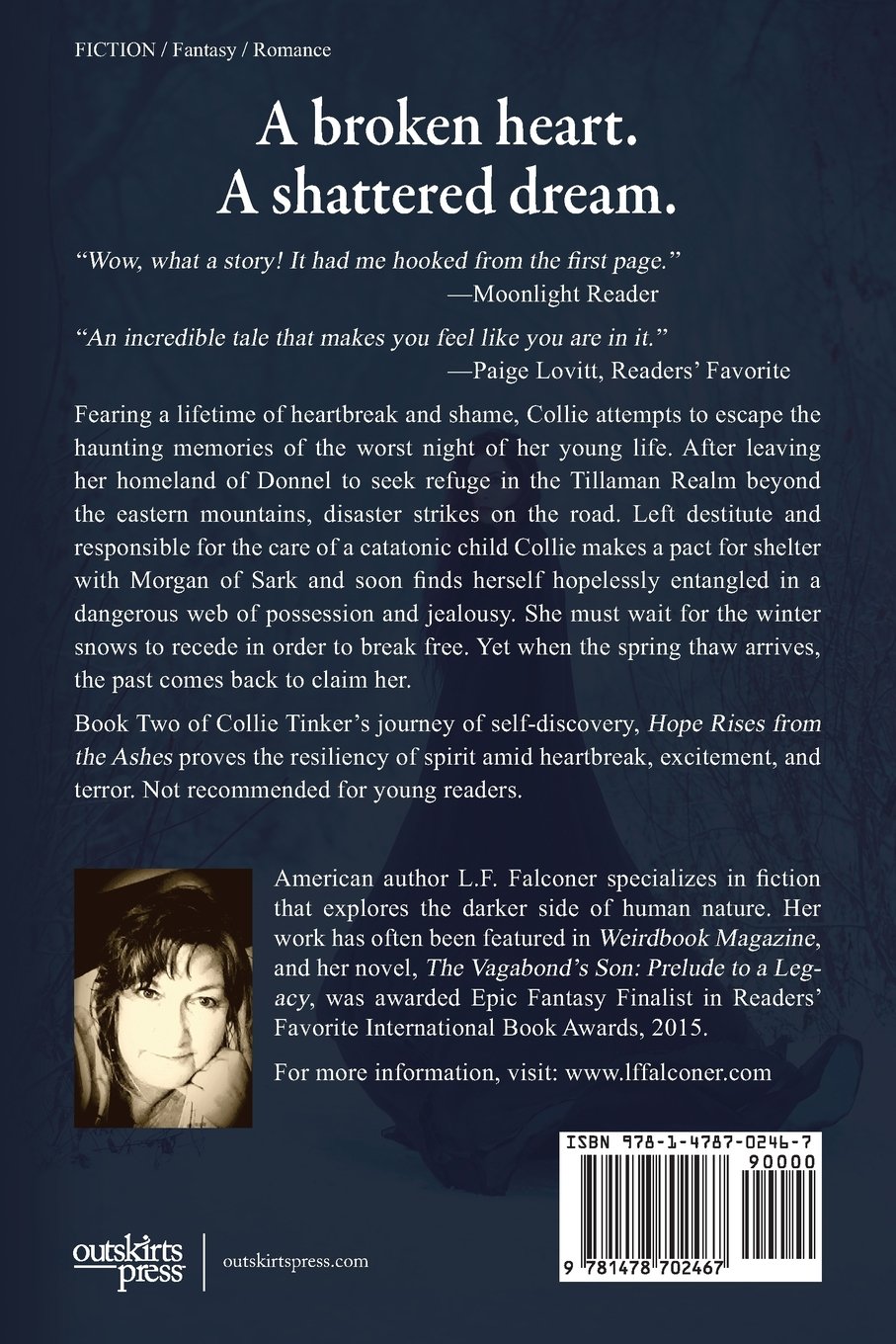 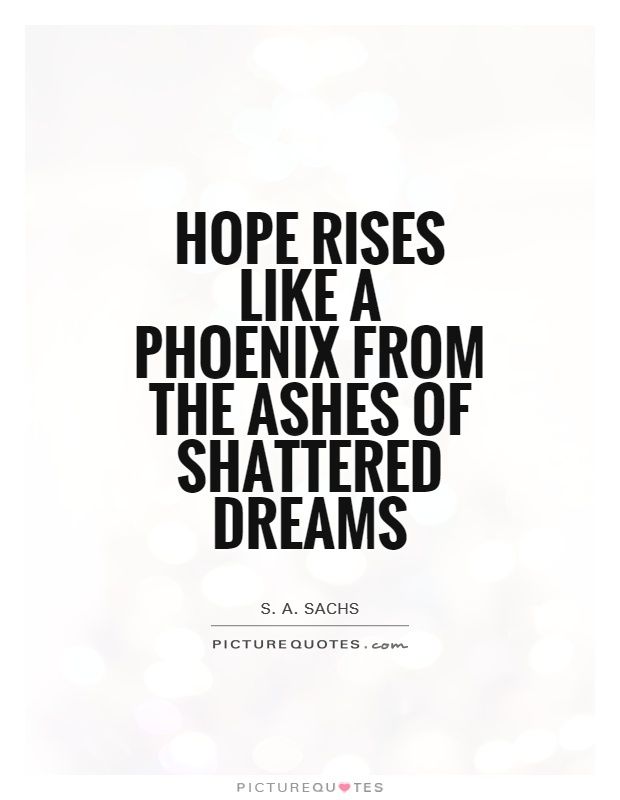 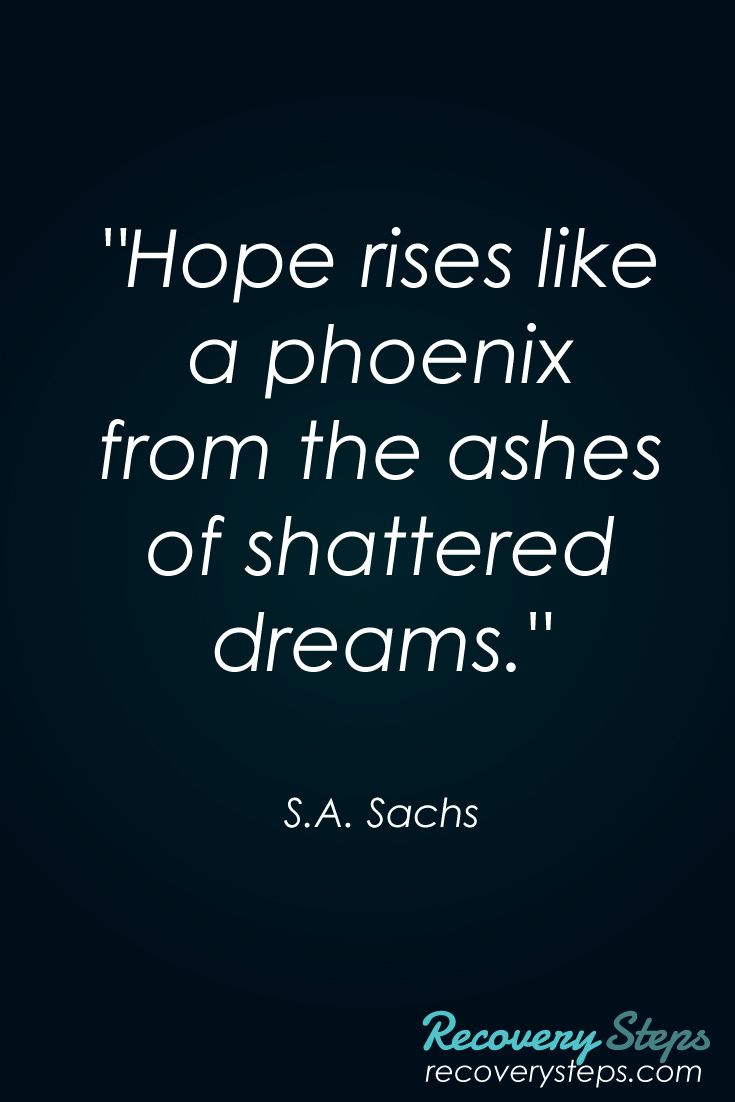 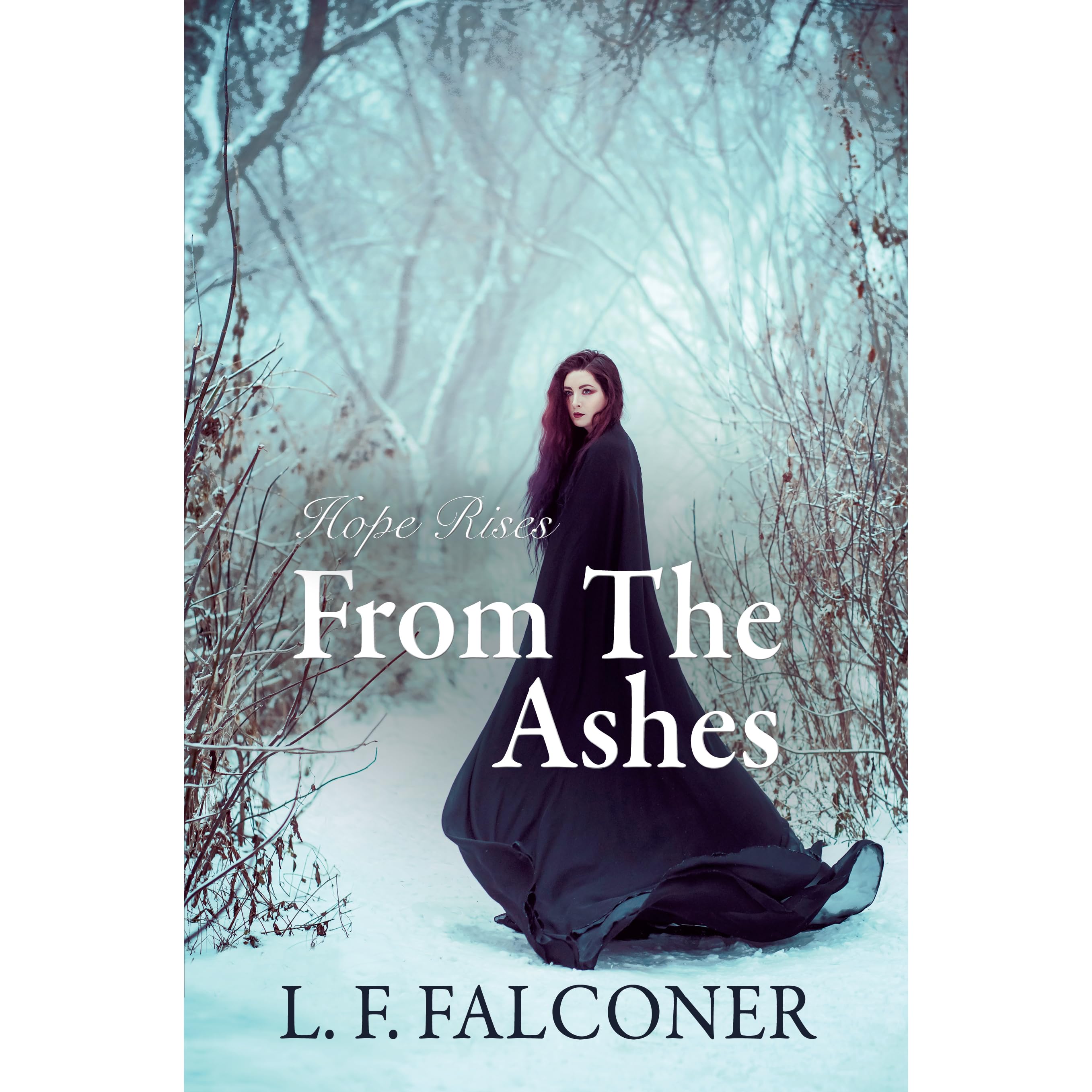 Related Hope Rises from the Ashes