Echo Sabre Debuff: Dispellable with any dispel. Notes: This ability works exclusively for melee heroes. Upon proccing, grants the user attack speed until the next attack. This means it is possible to slow two enemies with one proc, by switching attack targets after the proccing attack. The attacks first apply the debuff, then their own damage. Echo Strike triggers on instant attacks as well, applying the slow. The attack speed is wasted, though, since they are instant attacks. The slow of multiple instances does not stack, but refreshes the duration instead.

Procs on anything, including buildings , wards and allies. The slow fully applies to allies, but not to buildings and wards. Chaos Knight. Legion Commander. Monkey King. Spirit Breaker. Wraith King. Leather Tunic Shedd's Cleaver Upgrader. It's also about dragons, magic, and a world as vast below ground as it is above, so it's quite a wild ride.

And someday soon, I'll be inviting all of you along for the adventure. I made this! This is the moon blade axe, the favored weapon of Ragan in The Bacra Chronicles.

It's a beast to photograph, given its size and the murky gray that is the standard autumn day in the Pacific Northwest. I'm in the final stretch of drafting Book 4 Emberstorm and it's hard to pull myself away. This is one of the most challenging stories I've ever written, so I've been taking my time with it.

The Shattered Veil: Echoes of Oblivion

All of the threads are connecting now, some to places I didn't expect. I love surprising myself like that, and the climax and ending are the stage of drafting that I like the most. As of now, I'm planning for one more book in The Bacra Chronicles, for a total of 5. Unfortunately, the publisher who put out this little anthology is closing down, so if you'd like a copy of the book you should grab it now.


It's the perfect time of year to read it, too. My short story, "They", is set in the same reality as the book it inspired, Huron. He was only mentioned in Cavelost, but he shows up in person in Faelost and remains an important character in Spellkeeper and my work-in-progress, Emberstorm. I designed this mini on Hero Forge and he was one of the first things we printed with our new resin printer.

I don't think I've ever painted anything so tiny before, at least not with detail like this. It took about three days and a lot of awkward hand bracing. I think I love him, but not as much as I love the original foul-mouthed, teahouse-owning, half-Fae mercenary bookworm that is the original Ragan. They are said without harmful intent, and often said in an attempt to placate worries, but they still tell us it is not our place to make another person uncomfortable or to draw too much attention to ourselves.

If you haven't read Faelost yet, the ebook is free today and my books are always free to read if you have Kindle Unlimited. It is the second book of The Bacra Chronicles, but Faelost is a fantasy adventure with magic and baby dragons, but it also has deeper themes about found family, platonic love, living with anxiety, and growing into an adulthood that's not going as planned. It has been one of my more invisible books so far, so I hope you decide to give it a try.

I wasn't planning on getting another cat after losing my elderly catmuse, Rhapsody, this spring. However, this little abstract beauty joined our family a month ago after a neighbor asked if we wanted to see her kittens. Freya will be three months old tomorrow and she's the most energetic cat I've ever had. She's too hyper right now to be a proper catmuse, but that's okay since my three-year-old feral rescue twins are filling that role nicely.

Now, if only she would stop swatting at my feet so I can get some writing done I have a hard time writing during the summer. The kids are home and I have to keep them busy or they tear apart the house and each other, even a little heat makes me extra tired, and vacations are exhausting. This is a picture from my recent trip to Alaska. I've been home just over a week, but my energy level is still minimal, as is my ability to focus on much of anything. I did manage to get some writing done on the ship thanks to the amazing scenery, and some of my fellow passengers may have little anonymous cameos in Emberstorm.

Be careful who you sit near, especially if they're on a laptop. You might end up in a novel. I'm a bit of a method writer. I like to make objects from my stories, and if one of my characters has a skill I don't, I often learn it. I've taken smithing and wildcrafting courses, learned a couple divination techniques I made Dacibrega's runestones and what I cast with them hugely influenced the course of Shadows of Absolution , created recipes, written music, and made jewelry or clothing my characters wore.

Book 4 of The Bacra Chronicles isn't any different. Iefyr was al I lost my original garden when we moved from Kansas to California, but I've gained a new one at our new home in the Pacific Northwest. This year, I transformed it from ornamental to pollinator-friendly and edible, and I'm growing many of the medicinal herbs that Iefyr talks about in Emberstorm. Calendula, chamomile, borage, yarrow, sweet woodruff, feverfew, lavender, and all sorts of balms and mints live in my backyard now among the more common culinary herbs, berries, and veggies.

The garden transformation was a lot of work, but I love it and it has given me some great insight into my characters.

I'm taking my time with this book. It's not all intentional since life barged in, but since it is about time, memory, and grief, it needs a little additional thought to translate it from my mind onto the page. It revisits some lost characters and previously-visited locations from the series, so I'm trying to ensure I get their essence right in the first draft so I don't have to rewrite those aspects later.

Emberstorm is not meant to be a fully stand-alone book, so if you haven't read the rest of the series yet, I recommend reading Cavelost, Faelost, and Spellkeeper while you're waiting for me to finish this one. While reorganizing my office, I found my original first draft of The Crystal Lattice, along with the maps I sketched for it and all of my notes.

This ignited all sorts of feelings and reminded me of how far I've come. I started writing The Crystal Lattice in the summer of , but as you can see by the date, it took me almost five years to complete. And it was an absolute disaster. So much of a disaster that it took another seven years to clean it up and make it worthy of pu I rewrote the entire book multiple times, which included deleting two unnecessary characters, reworking Janakei's character and fate, giving Rassa a role beyond Lumeinar, getting rid of a bunch of random side quests that I wrote when I didn't know where the overall story was going, and even changing the main character's name.

I lost one of my rewrites halfway through due to a file corruption and had to start over. So much frustration, so many times wondering why I thought I could write a book in the first place, but all those years were worth it. 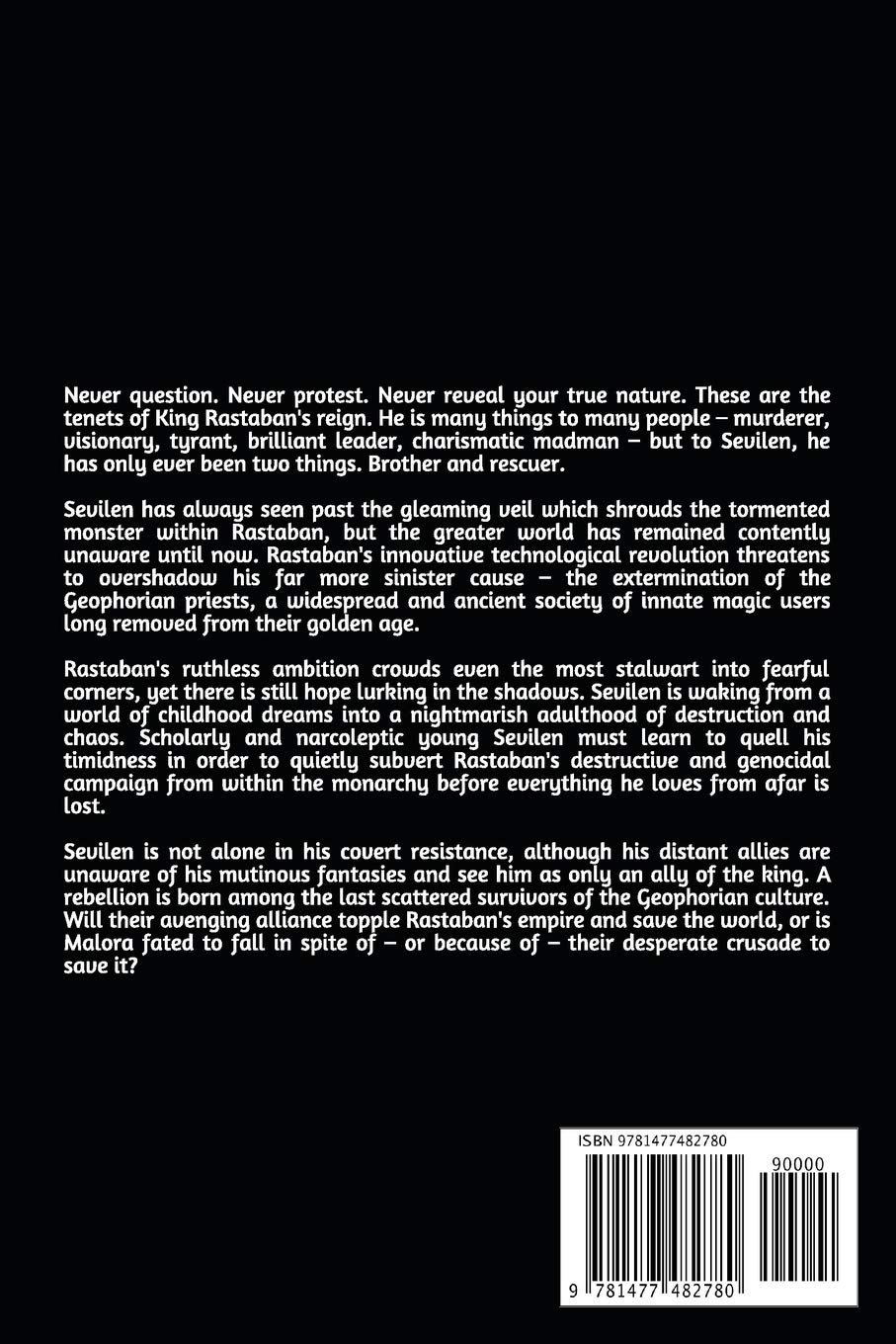 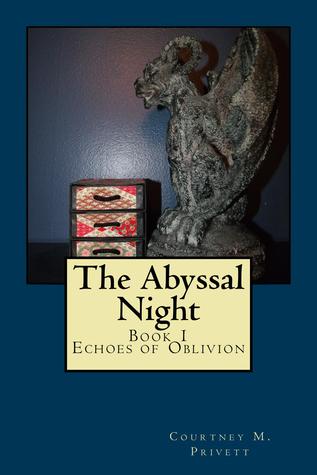 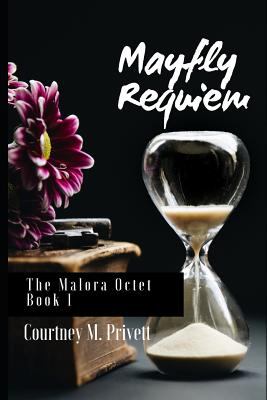 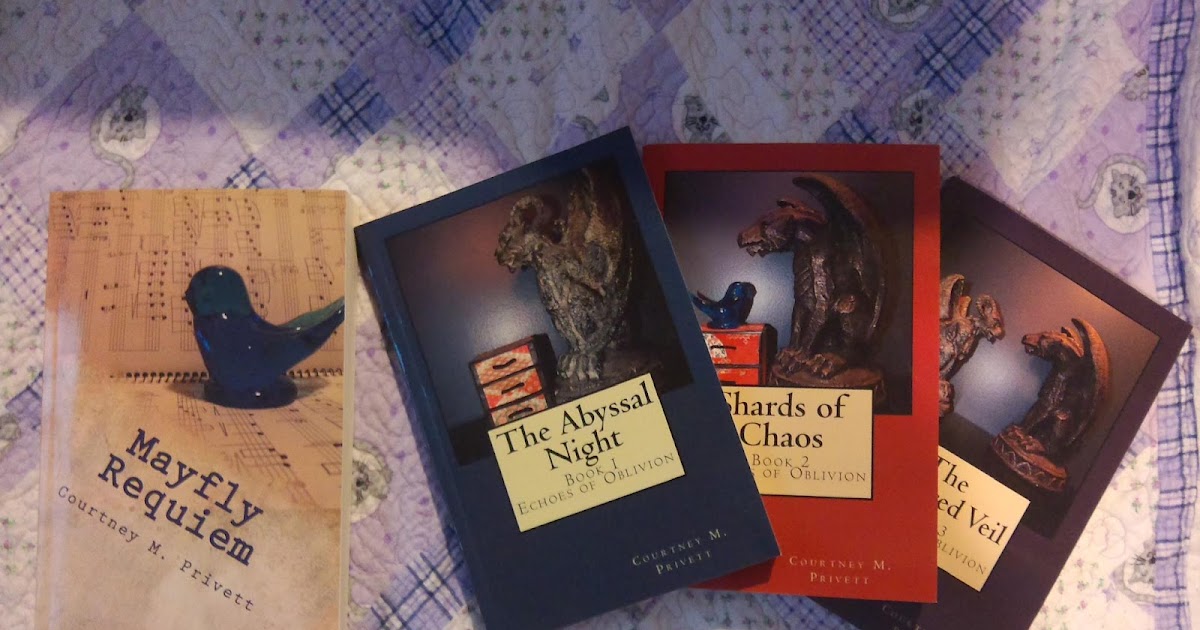